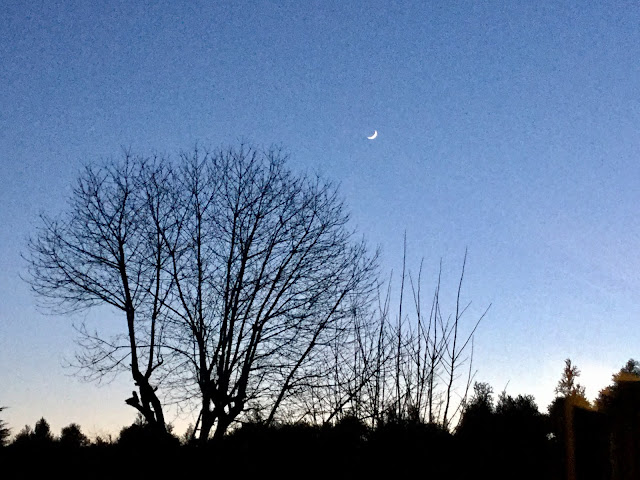 By now you already know that we were treated like dog poop most of the time. We also always had second hand work equipment. Thanks heaven we didn't have a uniform like the cleaners because I am sure those would have been hand-me-downs too. The till chair was an old battered desk chair, all crooked with a bit of broken plastic coming through the fabric where  you had to sit. On a rare occasion when the boss visited us, she sat on it and she finally noticed the dangerous  bit of plastic. She had the chair thrown away and we got a second hand plastic garden chair to replace it. A chair  without wheels, which was a real pain as we couldn't open the till drawer.
One of my colleagues showed up with a desk chair she found in the trash on the streets one day. The chair is still in use there now.
You would think that the clients would be treated better. Ha! To my boss (and quite a few of the office workers) they were just scroungers, low life scroungers. The boss once accidentally refered to them as "my paupers" one day. That went well with me.
There were all sorts of complicated rules to gain access to the shop. You had to have an access card, that the boss printed when she thought of it. I never understood the point of that card as all clients were listed in the computer and you could check there whether they had access or not.
Then there was a spending limit on food items, hygiene items and cleaning items, but not on some of those items. And it was only one visit a week, or 2 if it was a bigger family and if the boss felt like it.
The rules were pretty complicated and changed often...so try imagining explaining them to Syrian refugees with no knowledge of French or English...
And let's say that the rules were a lot more flexible if the client was white.
The other very odd part is that the boss was adamant the social workers who sent people to our shop were not supposed to know the shop rules. In a grand spirit of openness and transparency. Then again, the social workers would have soon noticed the rules kept changing and were different from one group of people to another...
My joke was: "You're entitled to the free stuff on Mondays every 3 weeks if it falls on an even date and your family name begins with X and it's not a full Moon. "
Every morning we would get free fruits, vegetables and dairy products that we gave to the clients. They were not supposed to choose. "If you're hungry, you take what you're given" dixit you-know-who. Also some of the products were wayyyy past their prime, like mushrooms reeking of amonia. We were supposed to give them anyway.
Once a month we got large boxes of random stuff from shops. Unsold items, either because the packaging was damaged, or the dates were too close or the items were discontinued. All good on paper. Well, sometimes it was ok. Sometimes not so much. The cleaning products, washing powders were in the same boxes as food products...everything was mixed up...which makes food products unfit for eating, that's the law. But who cares? Not my boss. Everything is drenched in Detol, fine, no problem. Everything is covered in mice or rat pee and feces...no problem, just clean the boxes. And twice we had to clean worms -_-  I have no problems with insects, they don't disgust me or anything...but seriously...on food items?
Then every week we'd get fresh products like cold cuts and pizzas, lasagnas...new, but wow, no respect for the cold chain. And they ended up in our all rotten fridge anyway....the fridge with a completely illegal temperature of 12° inside in the summer.
Oh, yeah, disgressing again, but no air conditionning in the shop...during summer we had tempearures up to 40° inside....We were allowed breaks in the air conditionned room...in the other building across the parking lot...and were given 3 water bottles for 4 on the first day, 2 on the second days, 1 on the third day...and nothing afterwards...We were also instructed we had to use glasses and not drink directly from the bottles. NO, I AM NOT MAKING THIS UP!
Some clients openly told us they were embarrassed coming to the shop :(  If only they had known.
I took it upon myself and threw away a LOT of stuff because I really didn't want to poison anyone even if it was not my responsability.
The boss always threatened us with visits from the health and hygiene services. We didn't see them once in all the time I worked there. I sure would have like to meet them.

It's really sad when you describe this shop, as it's such a useful and vital shop for many people who have difficulties.
It would not take much to make this place work and inviting, but it seems like everything was done to make it especially crappy :(

I do not know how to work in the heat. I die if the temperature is more than 25

A true horror story, so sad how something that should help the poor is completely useless and just helps a few employees financially and nothing else :(

I have never read such things before, I can hardly believe that is reality. What terrible conditions, I'm shocked.

So sad that someone thinks it is ok to give bad food to other people. You did right throwing stuff out!