Monday moodboard In the woods 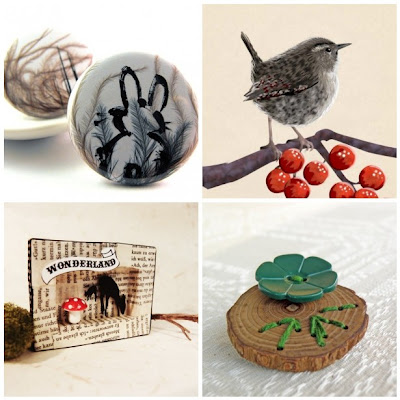 Spring is almsot here! A few of my favorites from the European Street Team on Etsy.

You can view more Moodboards on FleurFatale's blog.
Posted by Nathalie at 11:31:00 AM 5 comments: 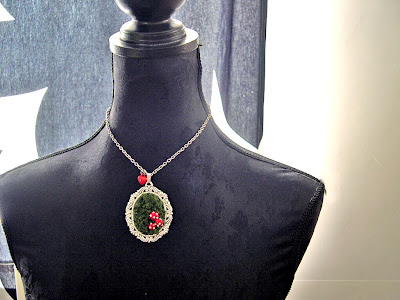 This week I have re-stocked! My mushroom necklace had been sold out for a long time as I couldn't find more identical bezels to make them. I simply decided to make them with a different bezel, and they're pretty too ;)
Oddly, though they're my best seller everywhere , I never sold a single one on Etsy...though it's my most hearted item ever! 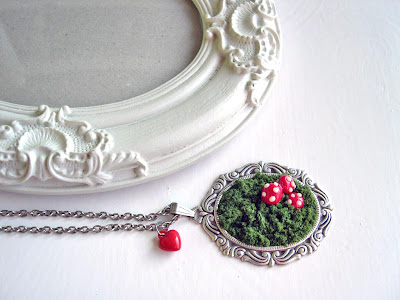 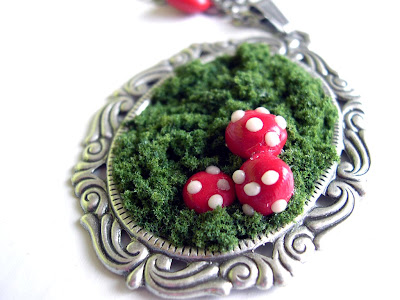 You can do more saturday browsing on Zsazsazsu's blog

I was lucky enough to catch the sale fairy released by IngerMaaike. And my fairy flew all the way from Norway to me with her fluffy soft wings :) 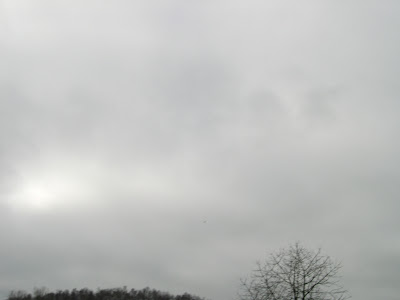 On this first picture you can see her approaching...look it's a tiny spot in the 3rd lower half on the left of the tree! 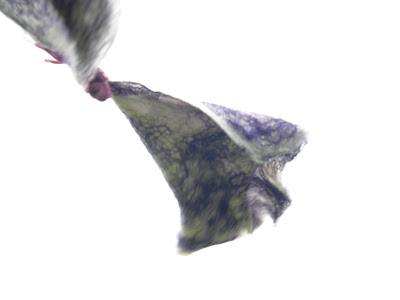 Fairy about to land... 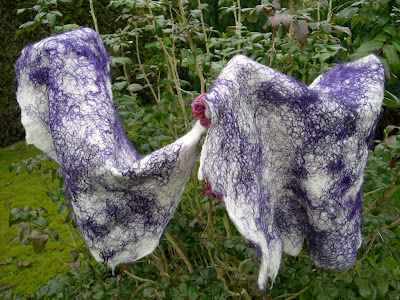 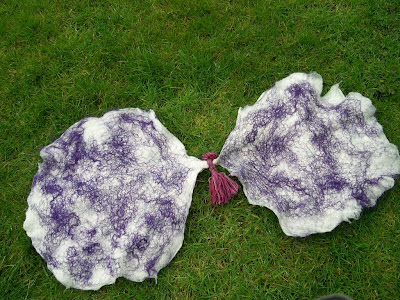 And finally resting a bit in the grass.
I am very pleased with my fairy, she works well and also keeps me warm (as I can put her around my neck like a scarf) :)
Posted by Nathalie at 10:57:00 AM 5 comments: 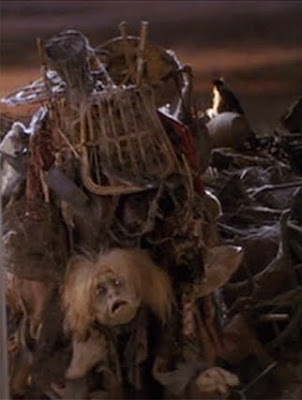 Junk Lady from the movie Labyrinth
Don't you feel overwhelmed by your belongings sometimes?
I have a strange relationship with "things". On one hand I am a collector (of all things Alice in Wonderland mostly), on the other I don't get attached to objects much.
I have no interest in expensive "brand" items...and if you ask me what my most beloved possession is it'd be a tie between an old falling apart pillow, a worn down teddy bear and a fossilized and gross piece of chocolate I cannot bring myself to throw away. Well, of course those 3 items are very emotional things to me.
So how did I end up with so much clutter ?
And how did I end up as a would-be "maker and seller of stuff"?
Posted by Nathalie at 11:46:00 AM 4 comments: 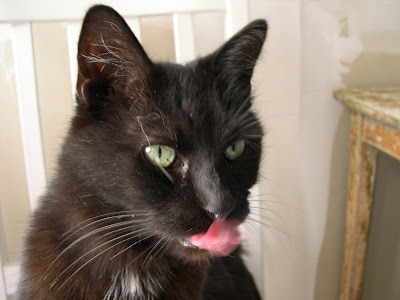 Inspired by Estella from Starofthe east on Etsy, I decided to present you my kitties.
Today star cat is Gazette.
Gazette "El Loco" Mc Bain, also known as the Mysterious Gazette got his name after I tried to chase him away with a newspaper. Yes, because Gazette just arrived in my house one day without being invited. It was a summer day and the garden door was opened. He came in, started eating and went to nap on the sofa...and never left, even after my attempts at scaring him with a newspaper. 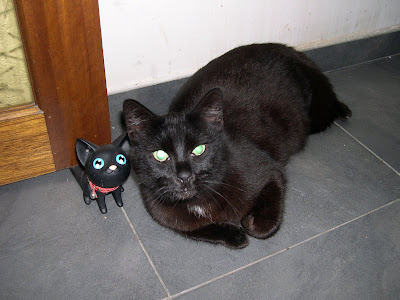 I am not sure how old he is as he was a full grown and operational (as in spayed LOL) kitteh when he arrived which makes him at least 11 now...though you couldn't tell as Gazette is one of those cats who doesn't seem affected by the passing of time.
Though he is very cuddly and unfazed, he can be quite unpredictable at times, earning him his nickname of "El Loco" (the crazy one). So if you see scratched wallpaper at a surprising height on the wall (2 meters and higher), don't look any further, El Loco did it. 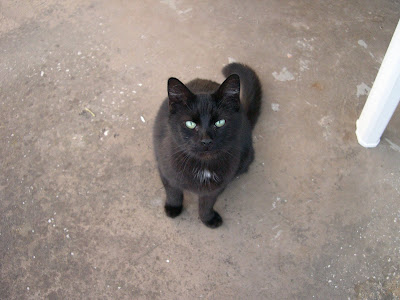 To this day I have no idea where he comes from, what decided him to instantly adopt me as he looked well looked after and not abandonned at all. I joke he just came back to the wrong house and never realized it ;) 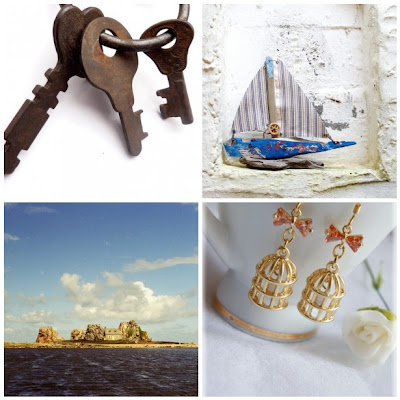 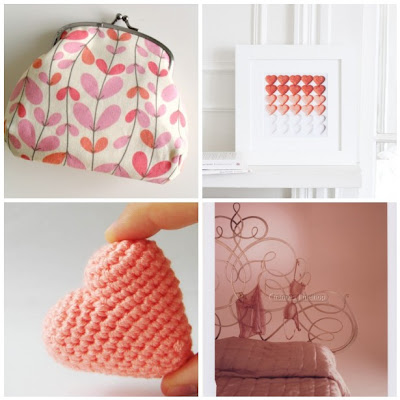 You can veiw more European Moodboards on FleurFatale's blog.
Posted by Nathalie at 3:47:00 AM 15 comments: