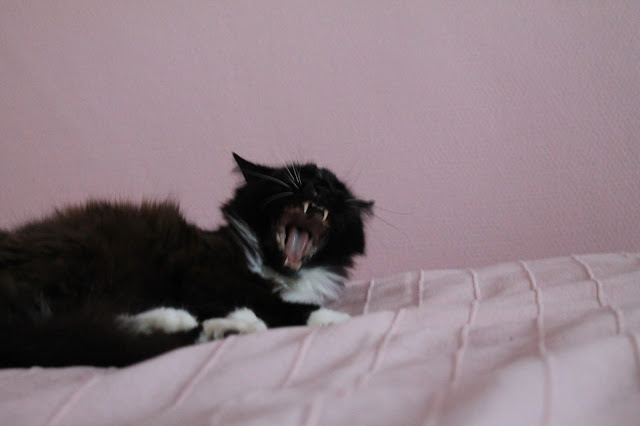 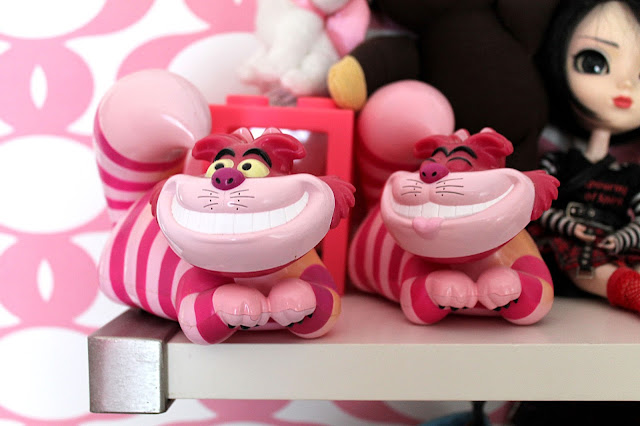 Where's the Cheshire Cat? In my house, hmmm, pretty much  everywhere.
My Alice in Wonderland obsession  started very early. And the thing is, when you collect something and people know you collect something, you just get more and more stuff.
So, though I have stopped actively collecting years ago, I am still getting stuff. (huh, yeah, and I love trading stuff with a Japanese friend too...and the Japanese have the coolest collectibles)

Sadly and /or alarmingly, those photos barely scratch the surface of the amount of stuff I have. Good thing I am fairly well organized and hate living in a mess or things would quickly get out of hand...and I'd end up on Hoarders.
And very oddly I am not attached to things, I enjoy having them around, but if I haven't got them around, it's fine too.

Getting back on top of things means I enjoy blogging again...so after a long break, my Friday (huh any day really) favorites are back! 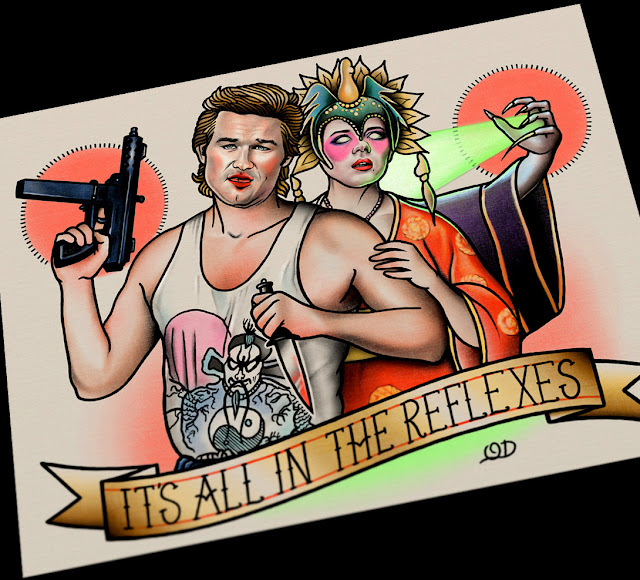 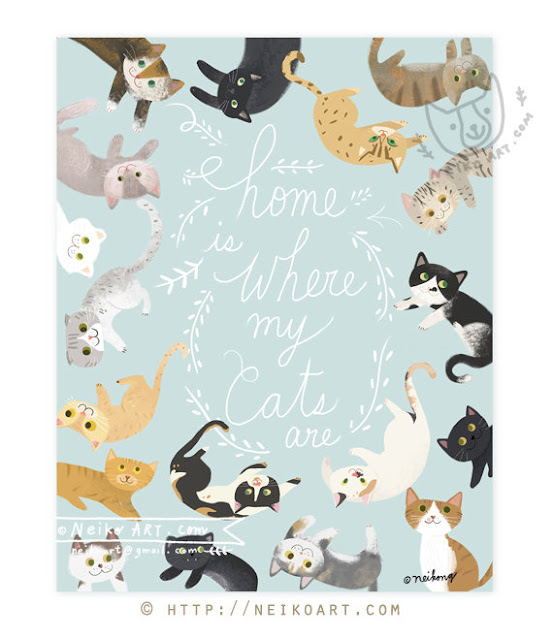 Home is where my cats are :)  Adorable print by PaperPlants 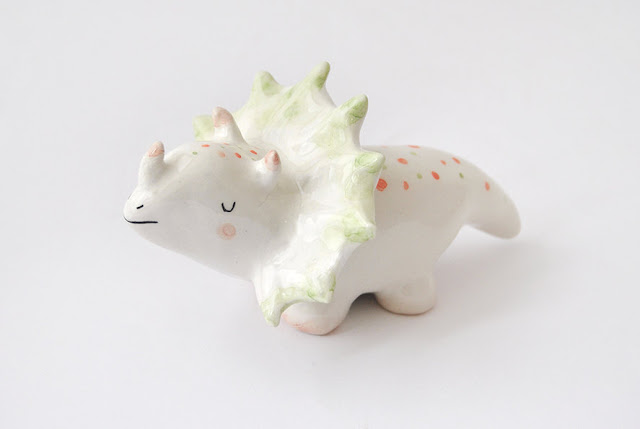 The cutest little dinosaur ever. Triceratops by Barruntando. 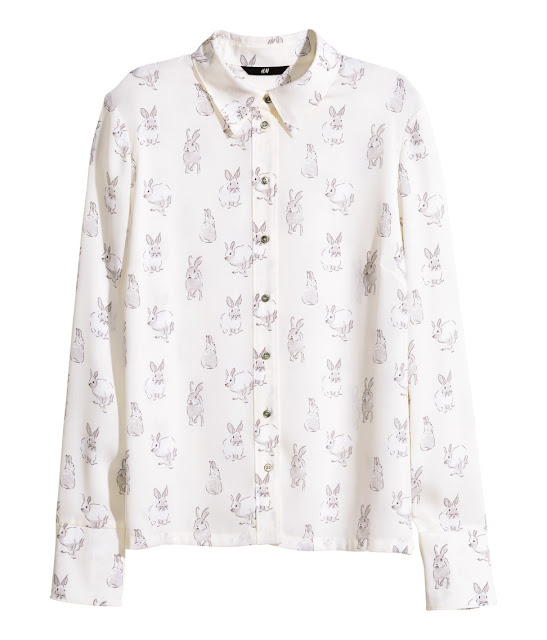 Change of season = longing for new clothes. A SQUEEEEE bunny shirt from H&M . 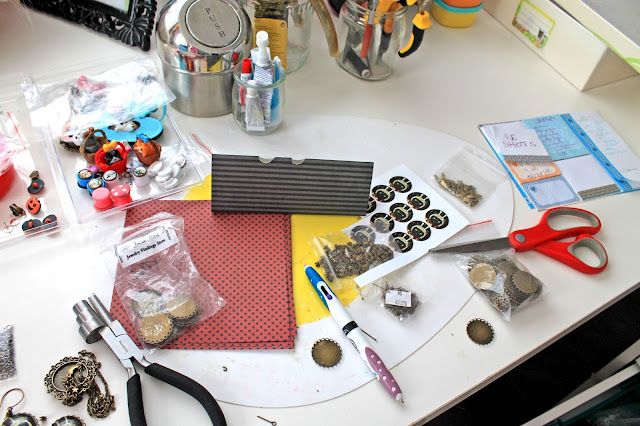 I had been playing with the idea of using the Captain Cosmos (aka the cat with the tinfoil helmet) in jewelry for a while. I was not sure how to go about it...so the idea was on my to-do list for a long time.
Finally all came together in my head...and it was time for prototypes. 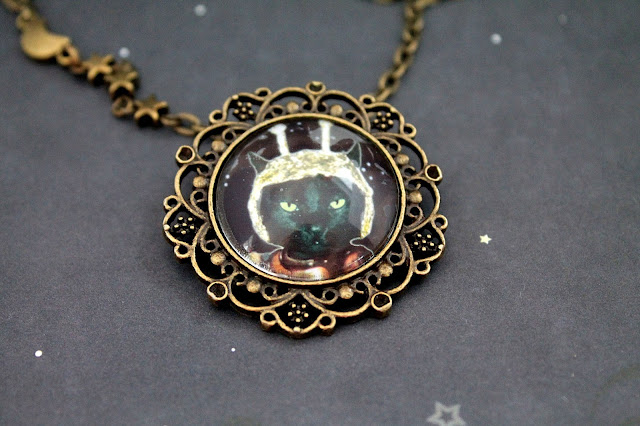 First problem encountered, I hate making my own glass cabochons ...well mainly I hate cutting the paper...cutting one or two round shapes is OK...but having to do it 100 times (or more)....brrrrrr
Fortunately one of my suppliers accepts custom order for those, so problem solved (other than the money part that is...) 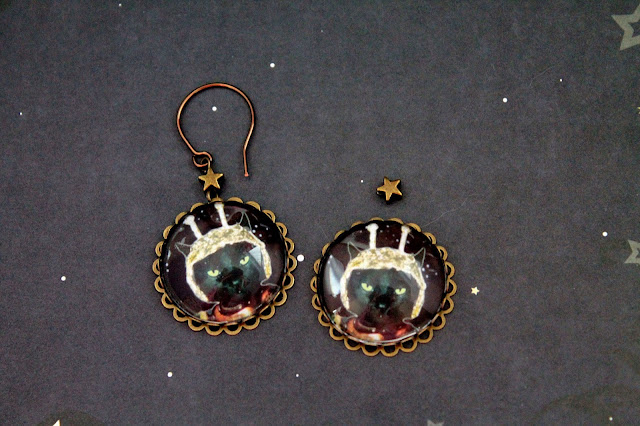 Then I decided I need bigger star beads for the earrings ...and I am still looking for those. I also want to make brooches, plugs and clip earrings.
I still haven't decided if I wanted dangles on the plug and clip earring version ...maybe both?
Also those are 25mm cabochons, would they work as 12mm too? 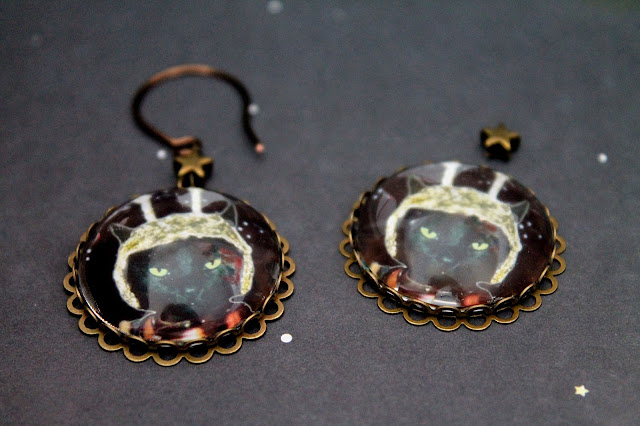 But the biggest problem is taking photos...as you can see here, taking photos of dark shiny things is ARghhhhhhHHhh.
And maybe I need to edit the art itself too...maybe add some contrast to the cat's chin so it blends less into his costume?

Well, anyway, I am hoping to launch the Captain Cosmos line at the end of October...
Posted by Nathalie at 1:49:00 PM 14 comments:

A tour of my summer workroom 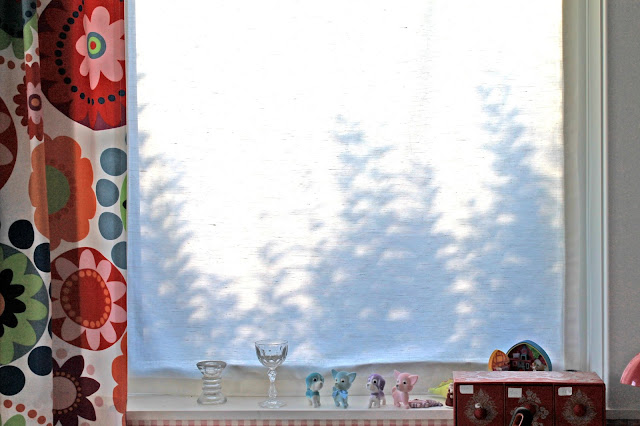 During the summer month, I can use the workroom. Sadly, as the heating system was never installed in that room, it is way too cold to use in the colder weather.
It is by a long shot my favorite space in the house, the light is great and it just has a comfy feel. 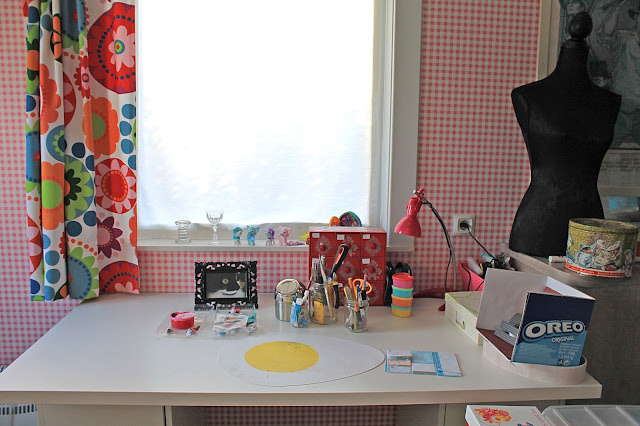 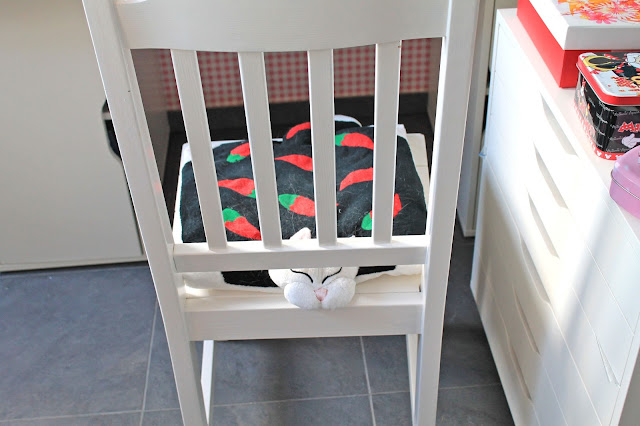 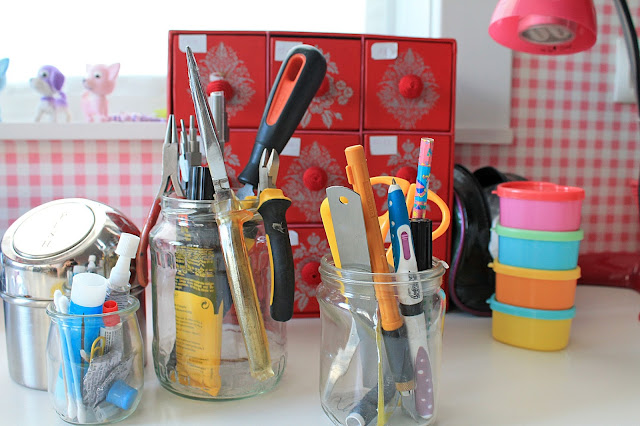 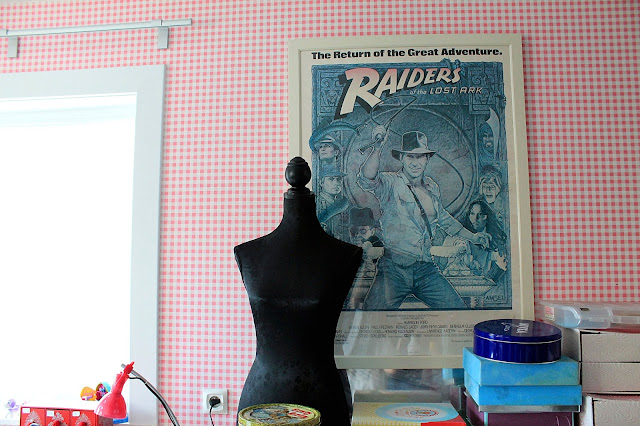 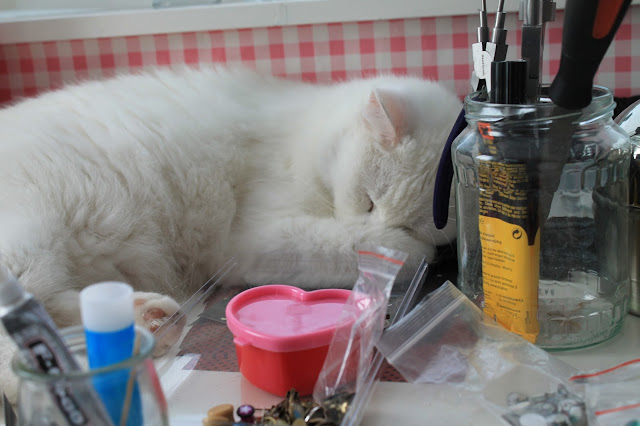 With 8 cats in the house, you can always  count on one to give a helping hand while you work. 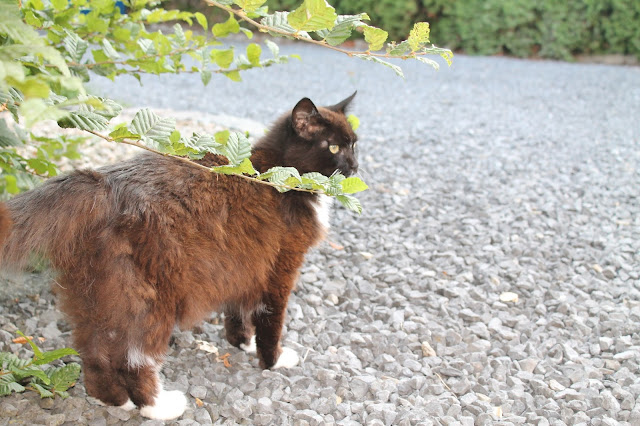 Pepita, Guardian of the Garden 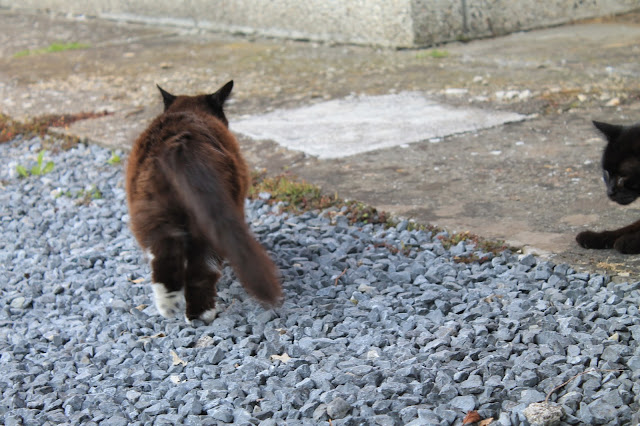 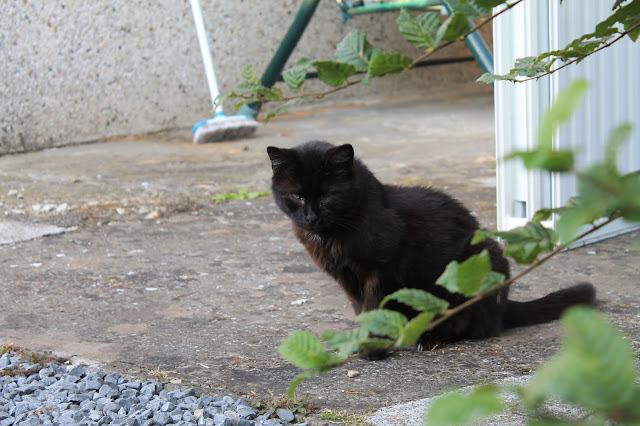 El Loco, the unpredictable one... 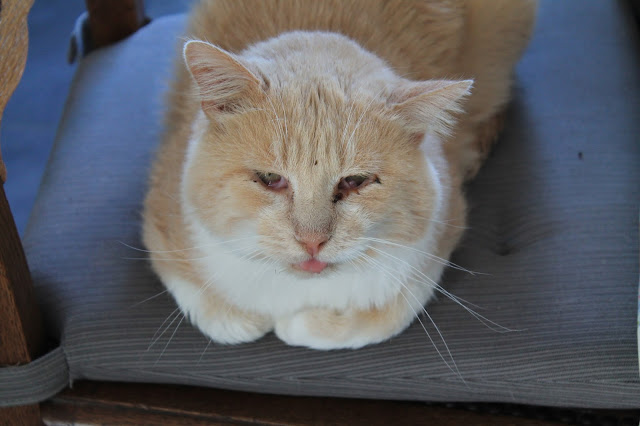 Bruno (this might not be his most flattering photo). He is a very sweet cat, if you give him a cuddle, he'll eternally love you.

If you follow me on Twitter, you'll know that my dear Pepita has been diagnosed with cancer. I am hoping that, as she is an older cat, the disease won't progress too fast. The 2 vets she saw think it's better not to do anything.She is getting extra attention and care from me though ;)
Posted by Nathalie at 4:29:00 PM 7 comments: 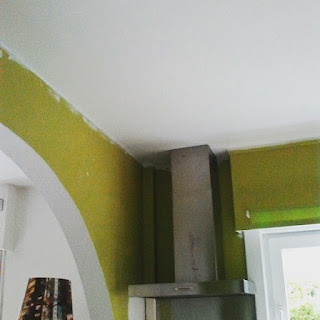 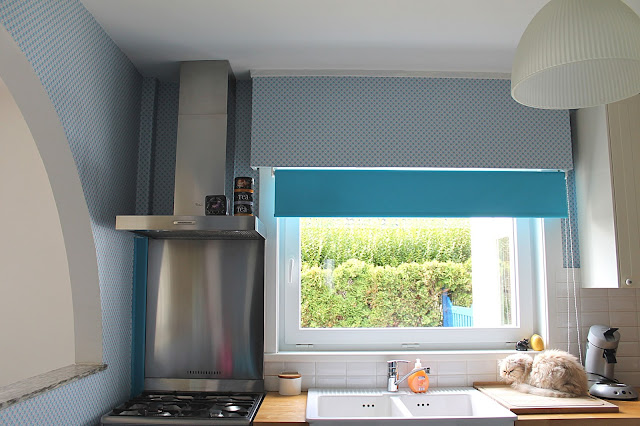 After 5 years of bright greens, a kitchen makeover was long overdue. I opted for wallpaper this time as the kitchen walls are pretty rough and not nice at all (not sure why I let myself talked into painting them in the first place). 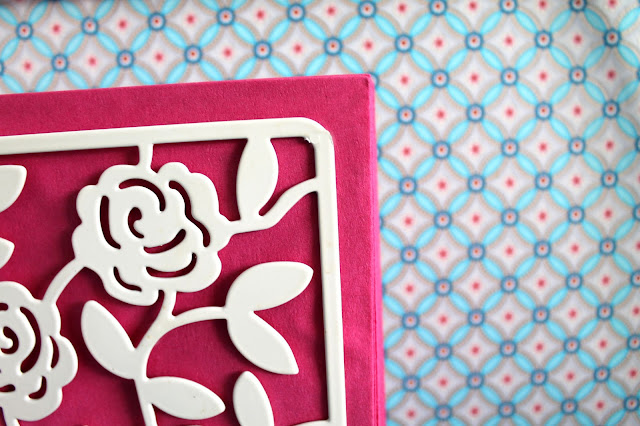 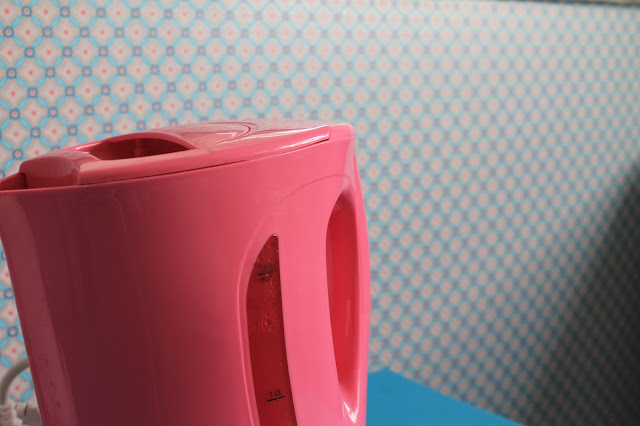 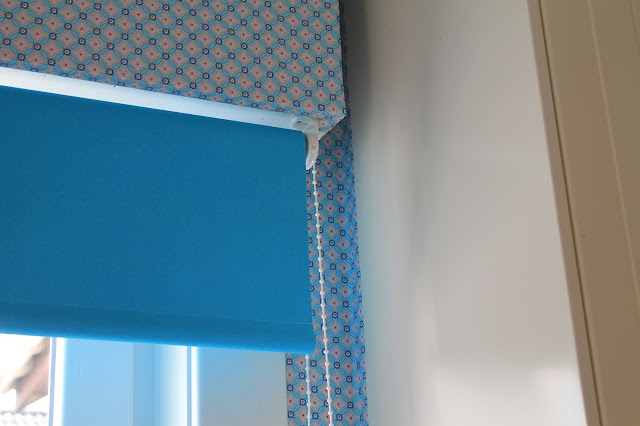 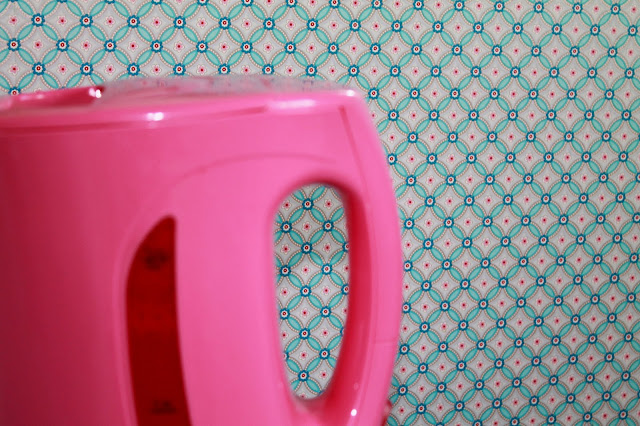 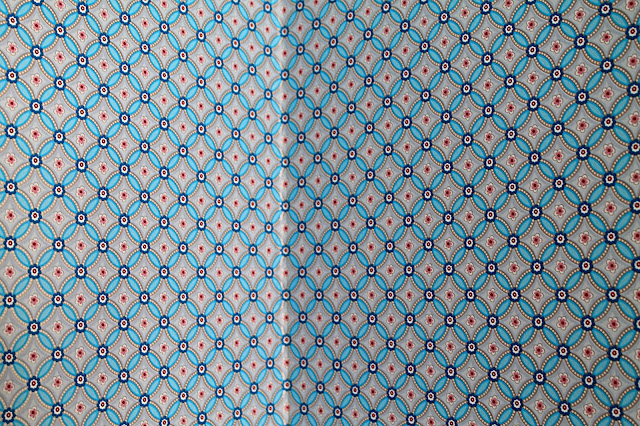 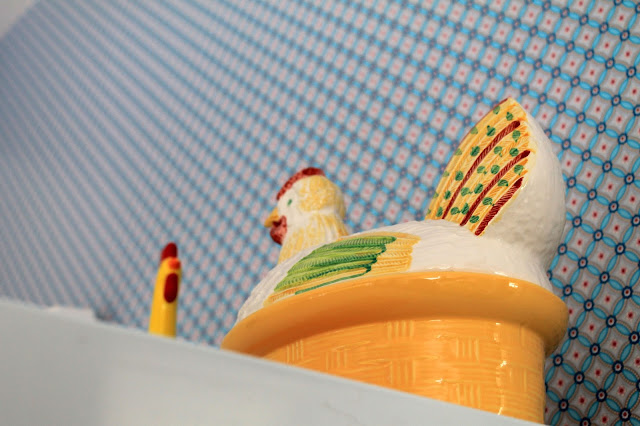 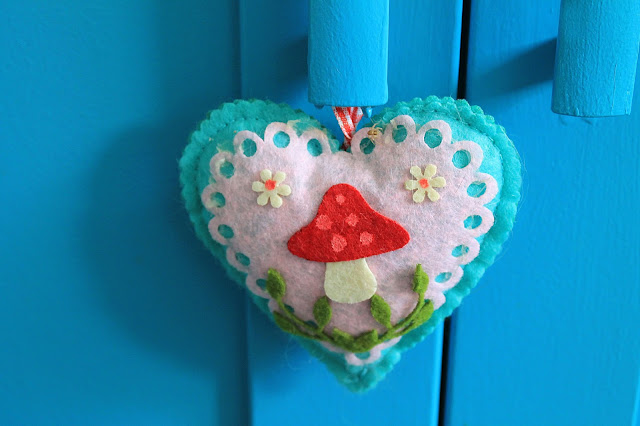 Wallpaper by Pip Studio
Blue paint by Colora
Cat print by Helendardik on Etsy
Posted by Nathalie at 6:25:00 PM 5 comments: