My Alice in Wonderland collection - some pins 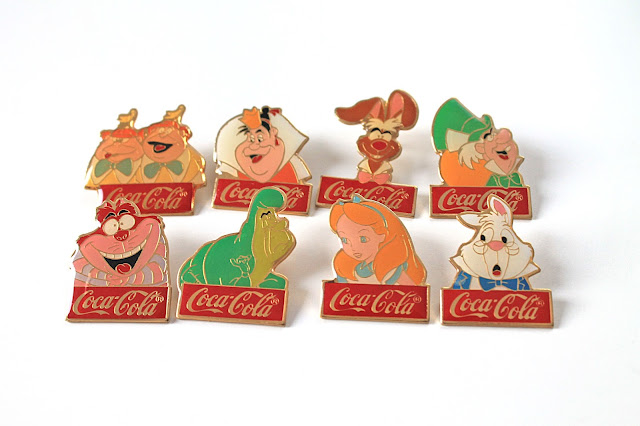 I have lots of Alice pins but these are special as they are the first ones I bought  in the early 90's. I am not really sure how those became so widely available in Europe as they were made for Walt Disney World 15th anniversary back in 1986.
The little anecdote here is that I actually bought 2 sets...one for my collection and one to wear...but as there was no way I'd wear something that says Coca-Cola I had actually sawed off the bottom part. 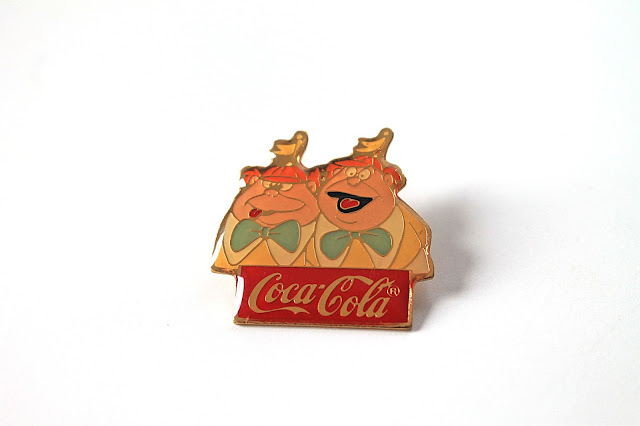 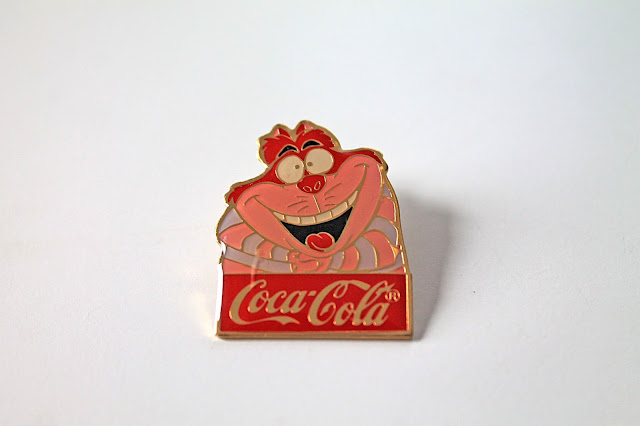 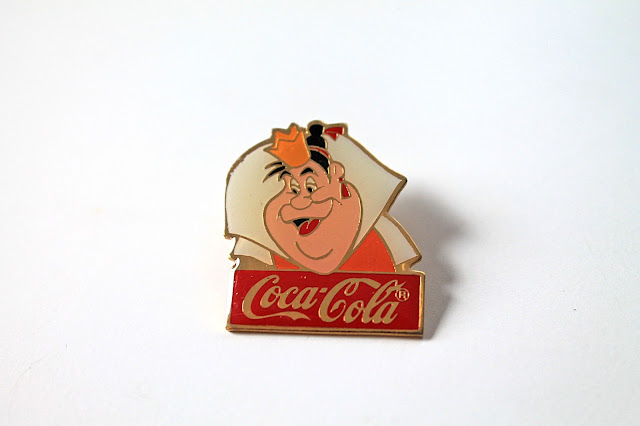 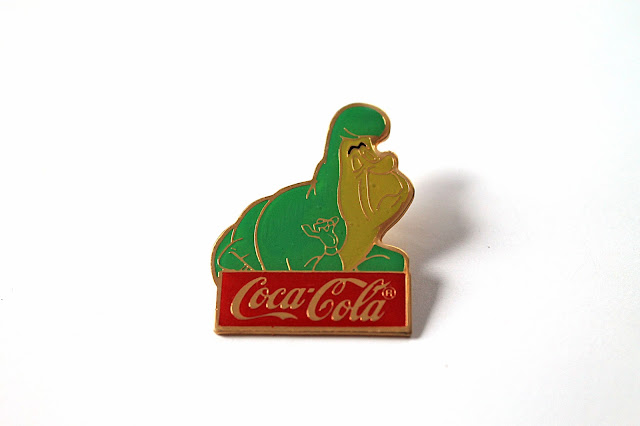 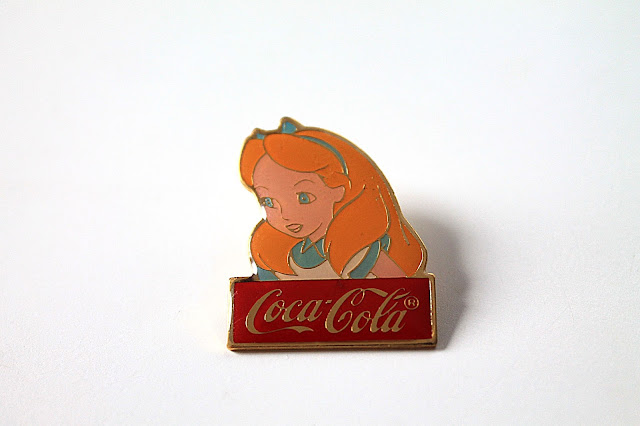 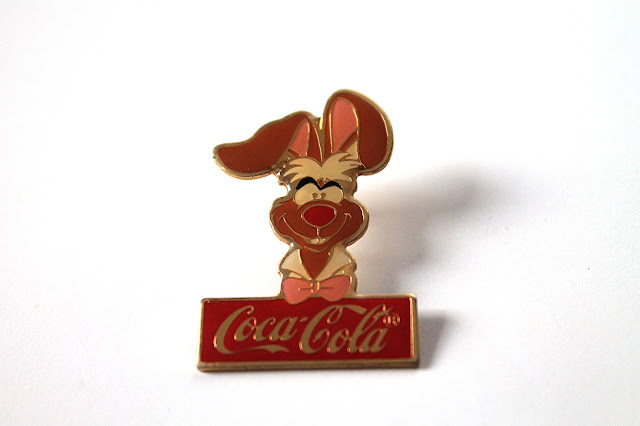 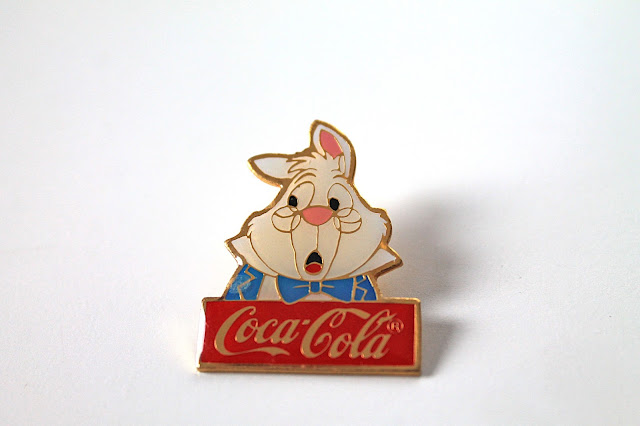 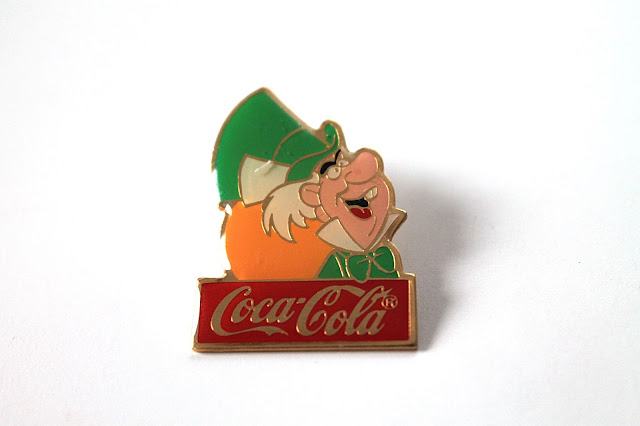 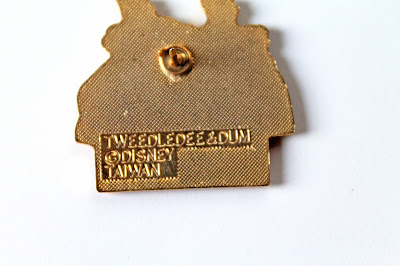 You all the photos from my collection (so far) at GEMR
Posted by Nathalie at 8:00:00 AM

Ha-ha-ha! I wold have sawed if off. too. :)
The more blog post of yours I read, the more I am thinking that you are sitting in a gold mine. ....

Indeed like Eva I think you have a fortune in shape of Alice :)
Great collection, funny note I actually have a little Coca Cola collection :)))

I agree not to wear the cocacola sign... Amazing Alice collection you have!

Sawing off the coke will diminish the value though, there's coke collectors out there! I used to have a coca-cola yoyo, these were official tournament yoyo's, and worth quite a lot...

:D I would do too

LOL! about sawing the coca cola off :D
Lovely collection!

Love the solution of sawing off the coca-cola...great collection:)

Hahaha, I would've done that too. I don't like logo's on pins or brooches!
Beautiful collection!

LOL! It is really fun! I just remembered my childhood! I would like to have some of them!:)

Funny that you sawed off the brand name! I really understand it though.
Probably not many today that has this collection in such a nice condition!

Great pins! I would have never taught about buying the whole collection! But that's the difference between me and a collector i guess :D. And about the brand I sometimes like to wear little pins that are branded, if they're lots the brands lose their importance and begin to fade into a more general image that has unity but also lots of details!