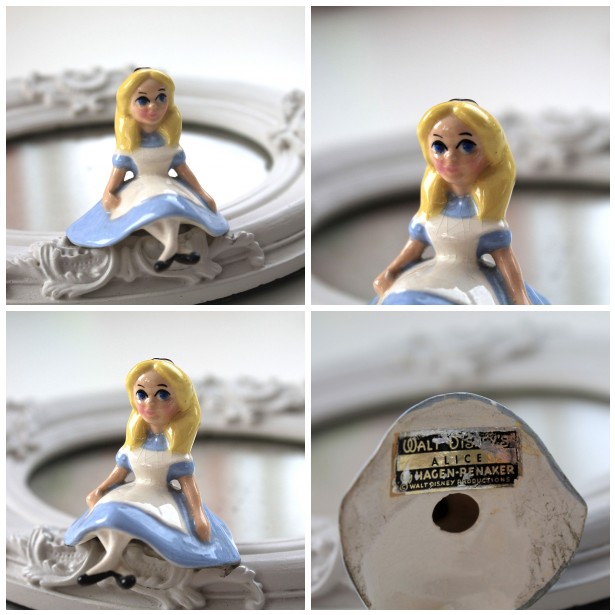 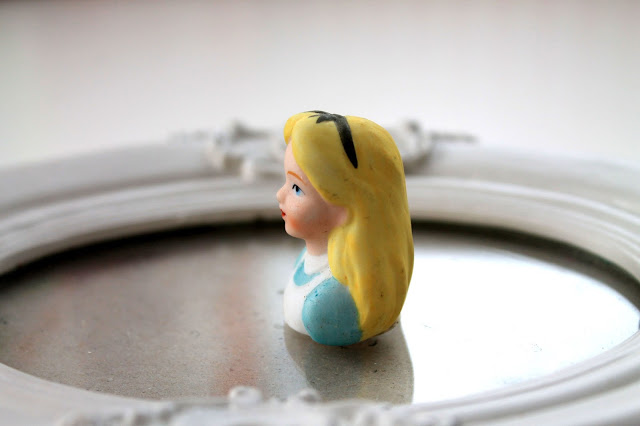 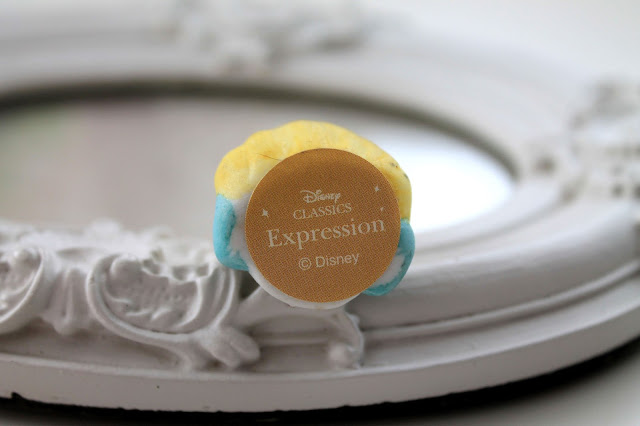 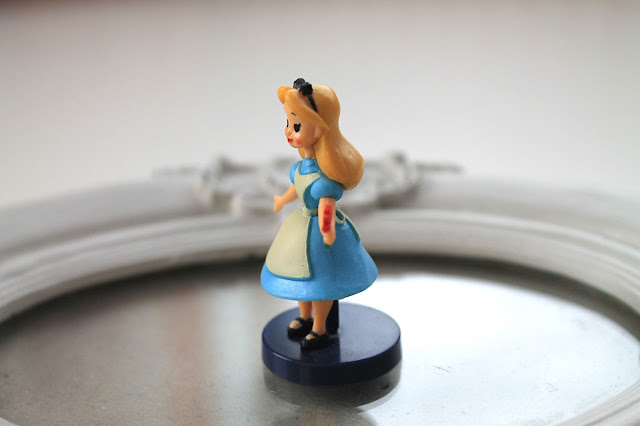 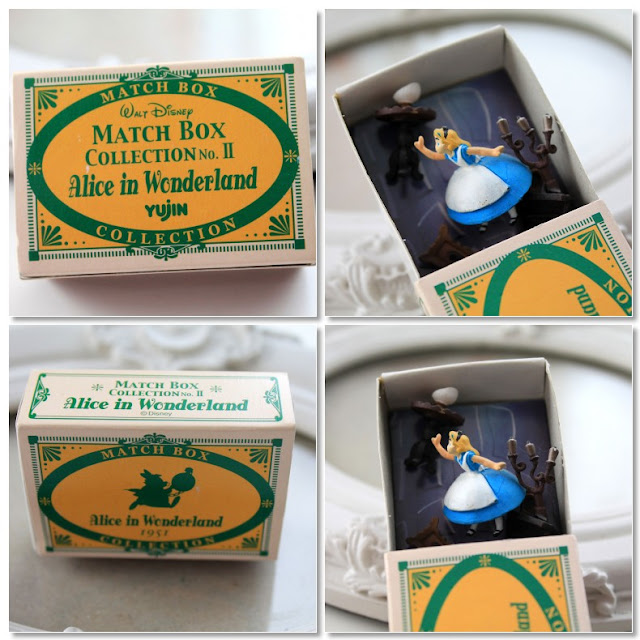 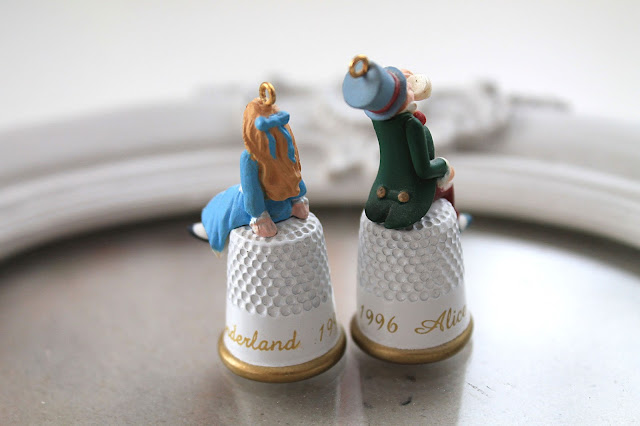 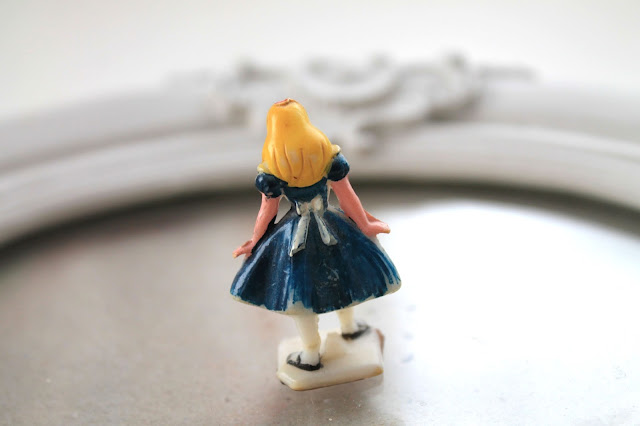 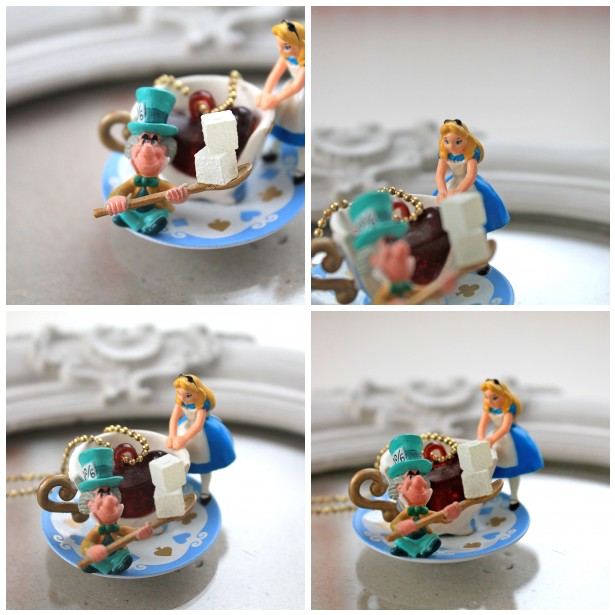 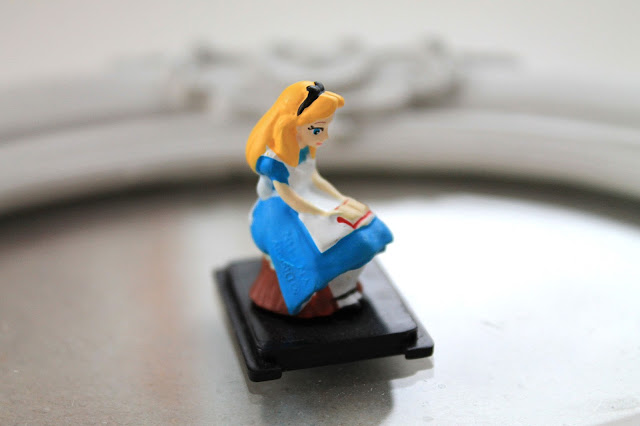 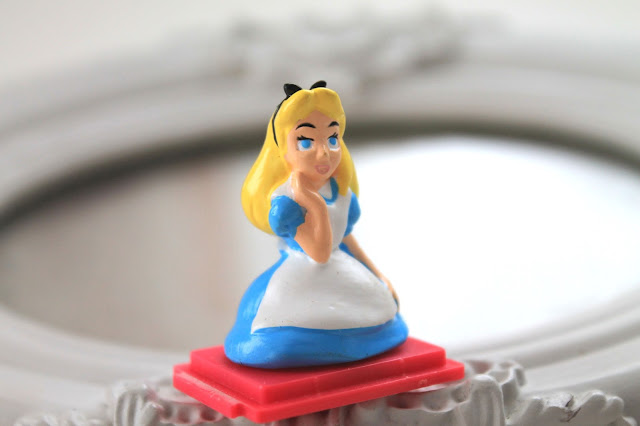 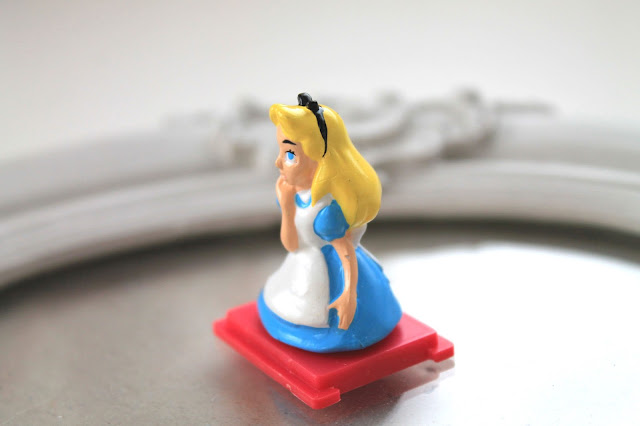 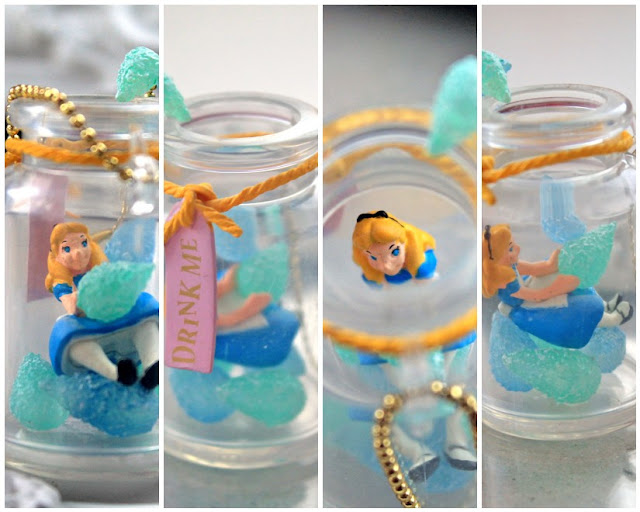 See, learned a new word today, thank you :-)
And now I can point tour post whenever someone asks: 'Alice? Who the f*** is Alice?'
Your collection is very amazing!

I am very curious to see your entire house :) Your house is very colorful and then full with these I am imagining a kitschy museum :)

I was thinking the same as Estella. You must have museum worth of items in your home.

Wow! Love the one with Mad Hatter and Alice on a saucer as a keyring.
Also curious to how you have room for so many things!

Maybe I'll give a tour of my house when it's a bit tidier ;)

OMG Dina-you have so many collections of little little things! I wonder how can you keep track of them?!

Oh my, so many tiny cuteness! I love Alice in Wonderland themed toys so much :)