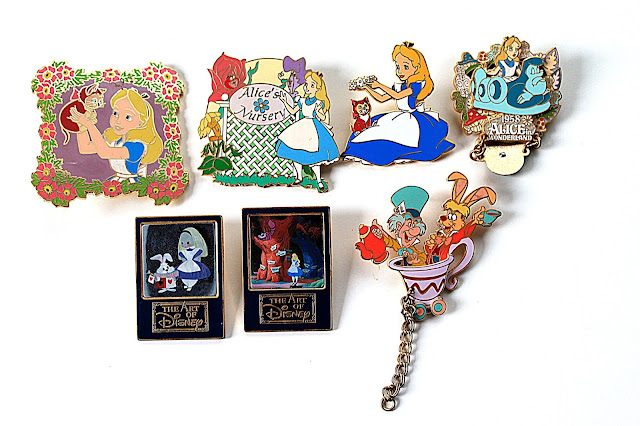 As you can imagine, there's no shortage of Alice in Wonderland pins. When they were a bit harder to find, I used to buy everything. These days there are 13 a dozen so the novelty wore off and I only get some I really like. 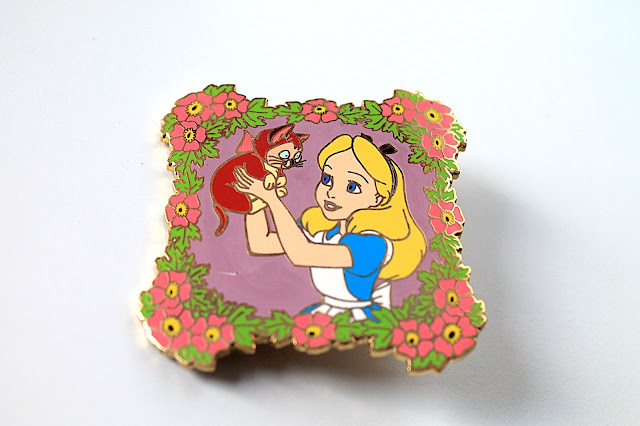 This one is a limited edition of 1000. It was from the Disney Auctions site. I love it because it has Dinah on it :) 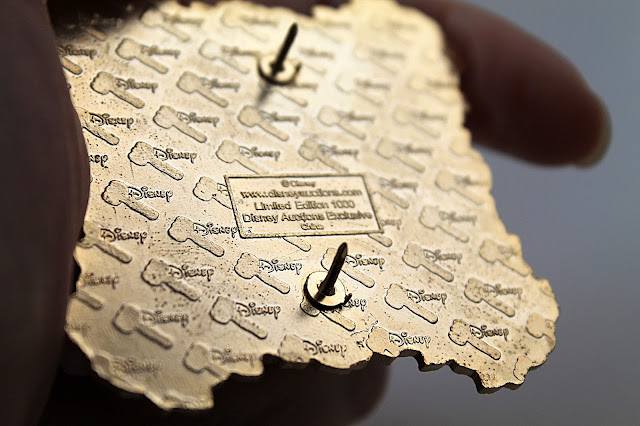 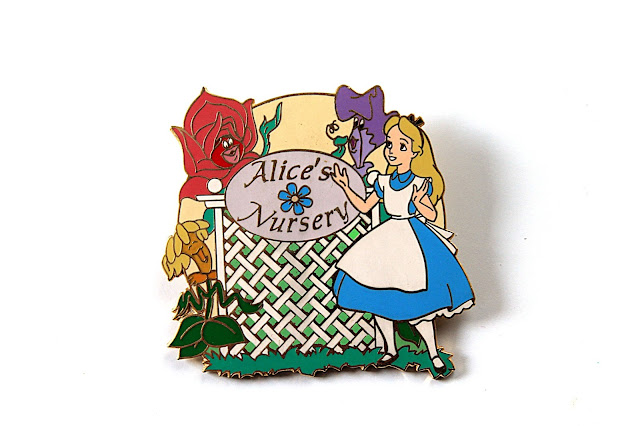 Also from the Disney Auctions site. This one was a limited edition of 500. 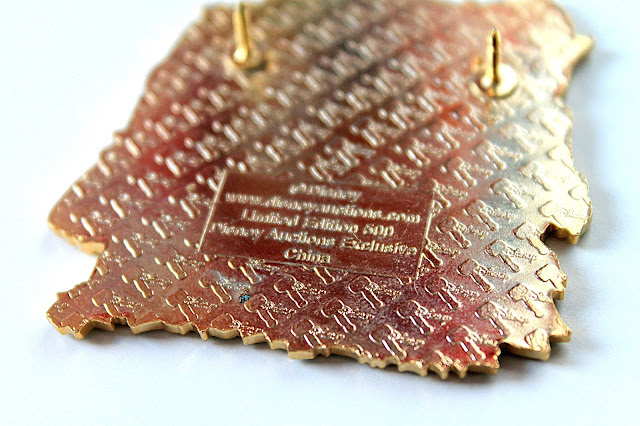 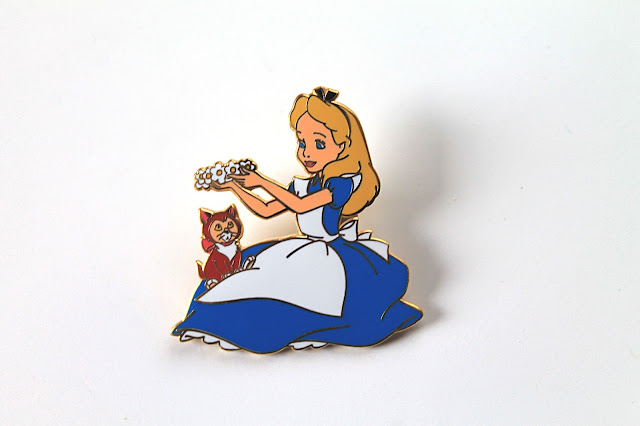 Disneyland Paris 2010. And this one has Dinah too...so now you've seen my 2 pins that feature Dinah. 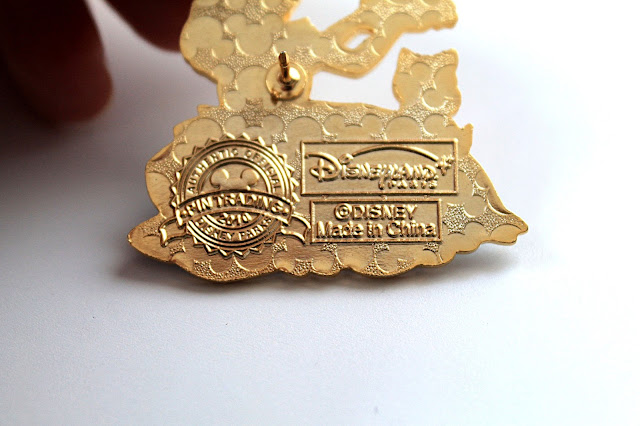 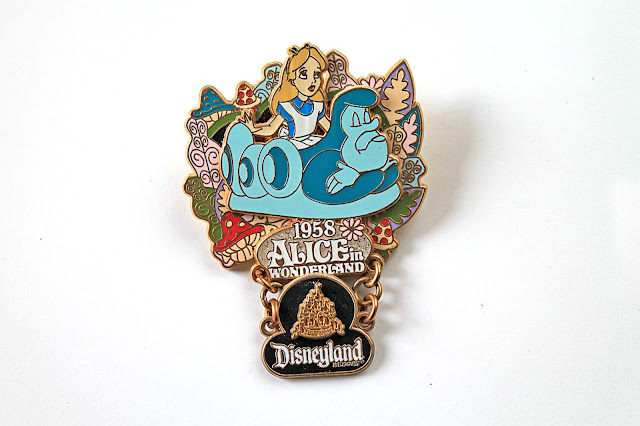 From Disneyland, California. Made in 2005 for the park 50th anniversary. It celebrates the opening of the Alice dark ride in 1958. 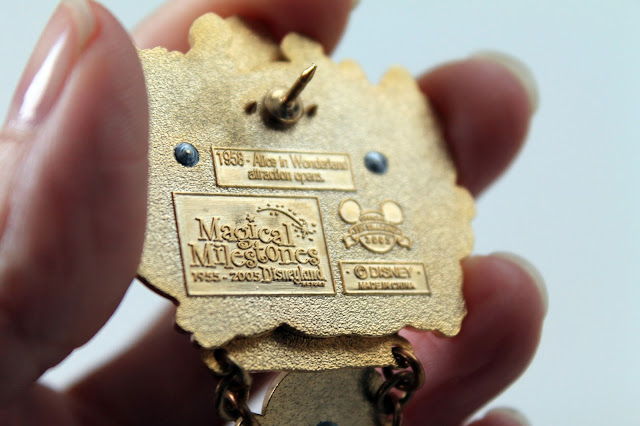 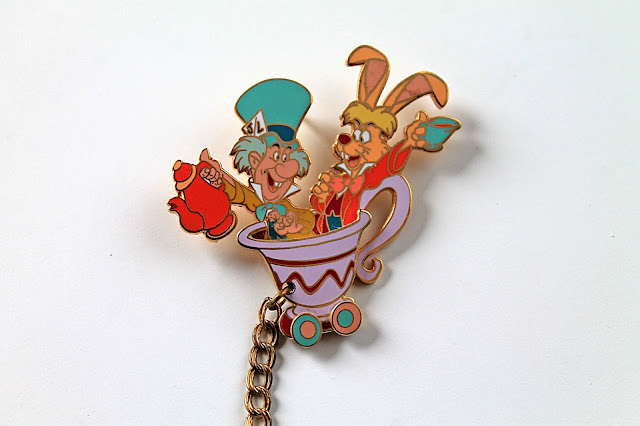 Another from Disneyland Paris. It is #690 from a limited edition of 900. It was part of a "train" series where each pins was a wagon and they could be linked together...but this was the only Alice wagon... 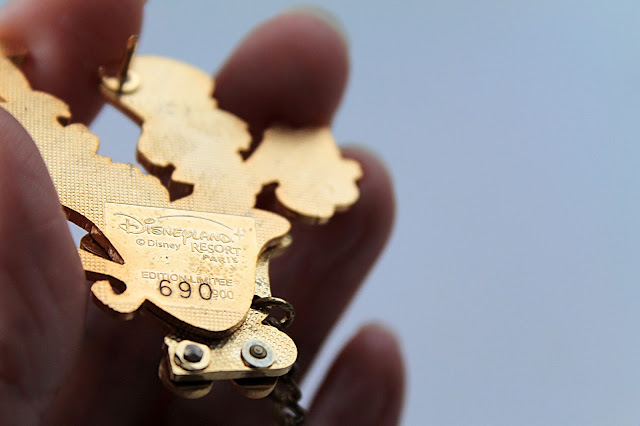 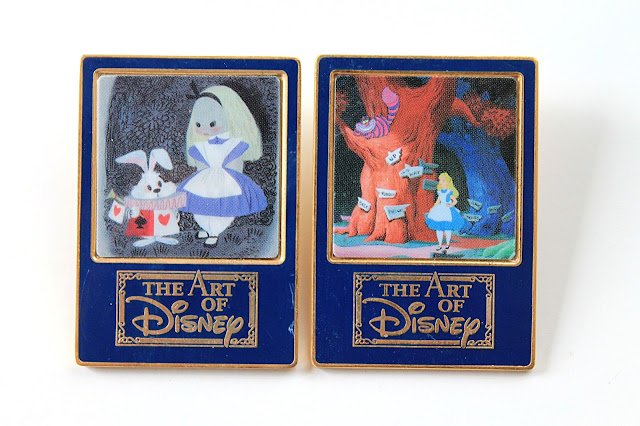 And those last 2 were sold at the Art of Disney exhibition in Japan a few years back. 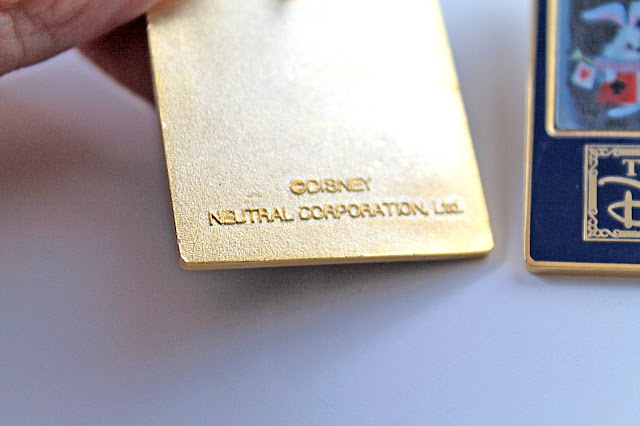 I truly love these type of collections! I'm such a Disney fan and I can only imagine how it must feel to own these limited edition pins. :)

I would love to see some pictures on how you display your huge collection :) Lovely pins!

Beautiful and fun pins!
I'm with Estella, would love a group shot of your collection!

Always amazed to see how many Alice items you have!
Just wondering, have you worn any of the pins, or are they only for collecting?

Oh, you have a huge collection! Great pins!

Love the Dinah pins! And I finally understood where the name comes from! (sorry, I've never been good with names, and with the ones from books I'm even worse!)

I'm always amazed by your collection! Just how many items are there? :D