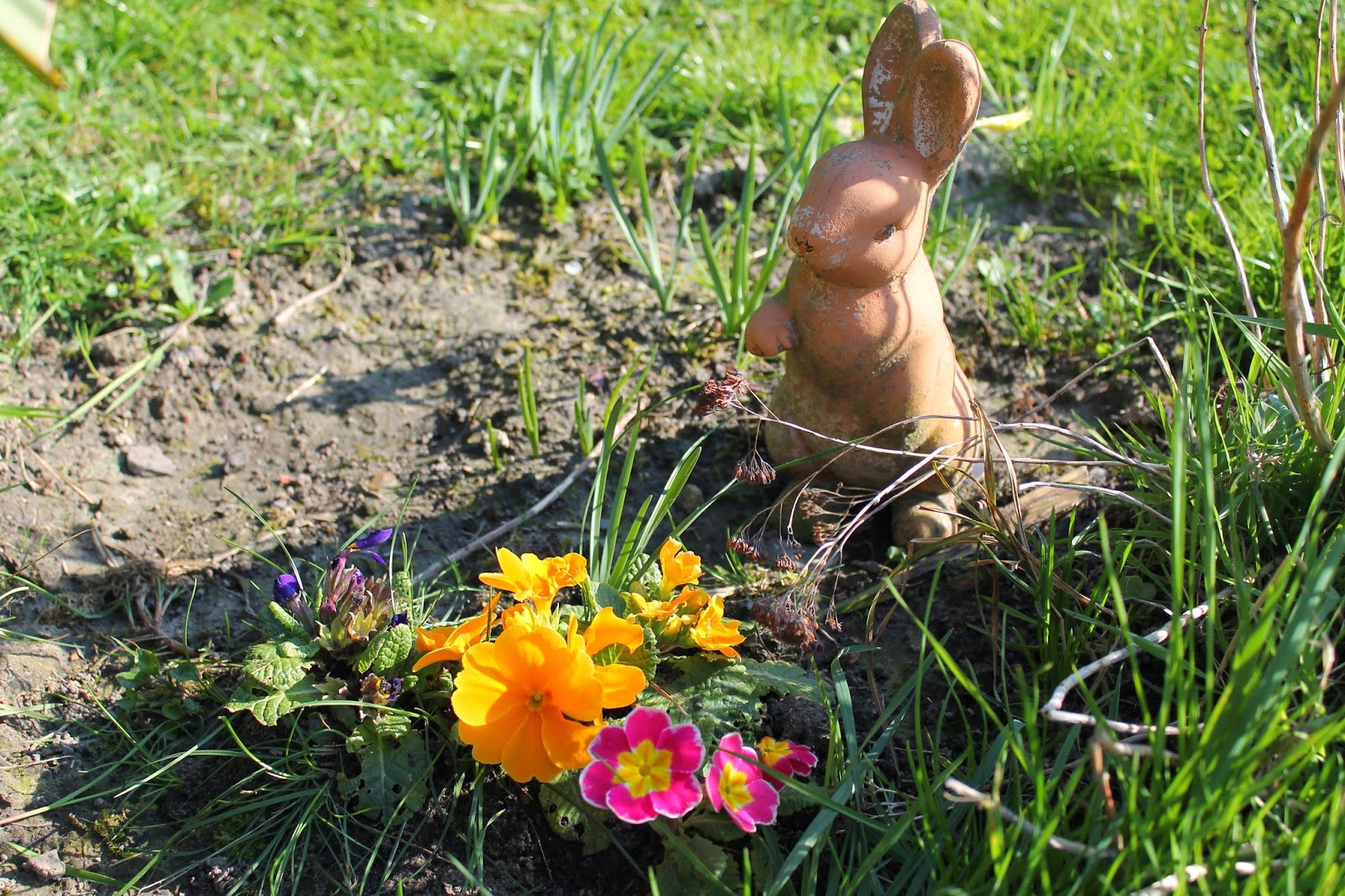 After an incredibly mild winter (2 hours of snow and temperatures barely dropping below zero) weather skipped spring and is giving us summer...in March. all the pictures here were taken on March 16,2014.
I've noticed that for the last 3 or 4 years spring seemed to be earlier and earlier...but this year we had several days with temperatures well above 20° mid March. It never happened before, well not since 1830 when people started recording temperatures.
So obviously plants and flowers are early...except from trees which were still pretty bare until a couple of days ago. 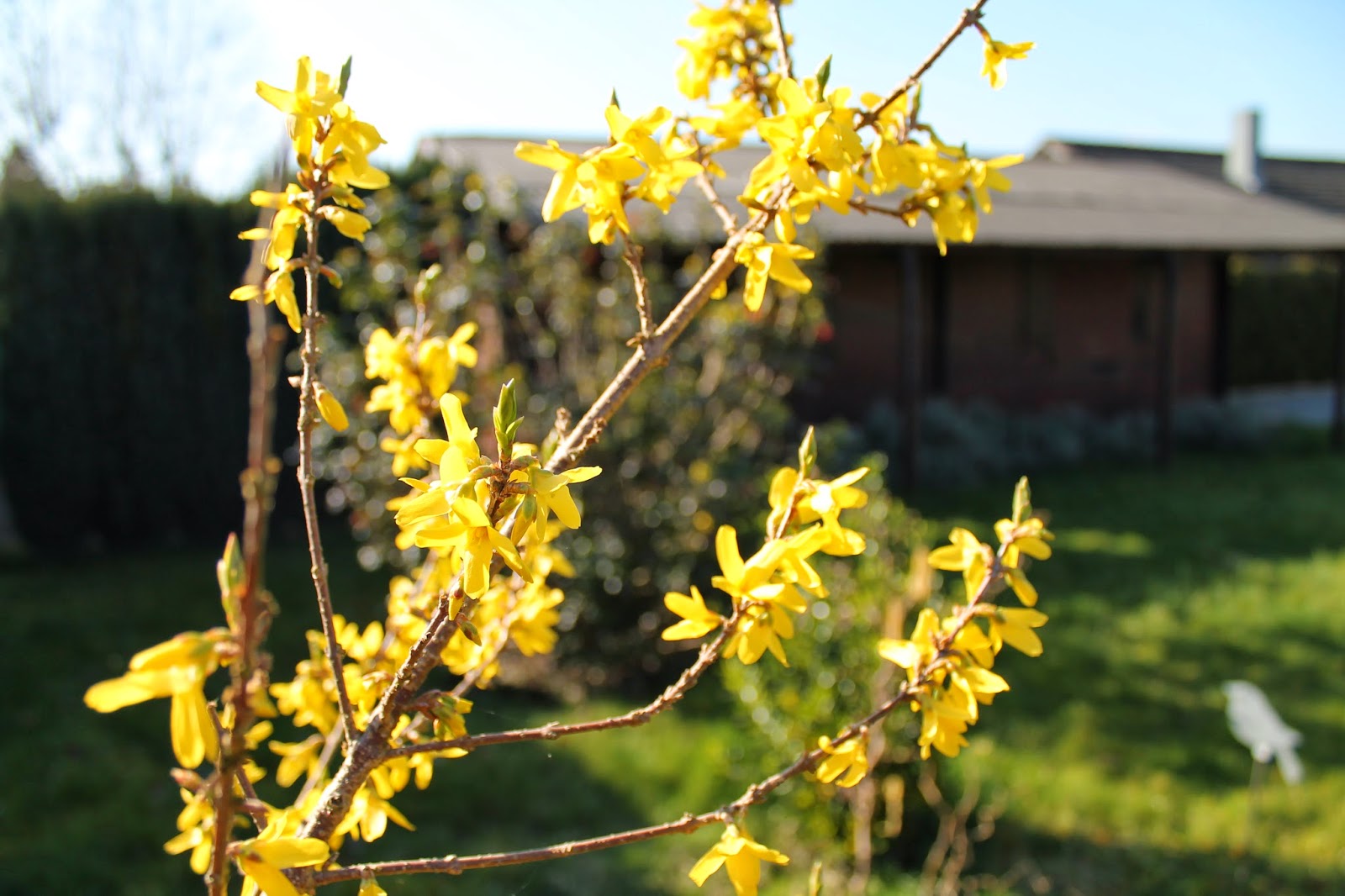 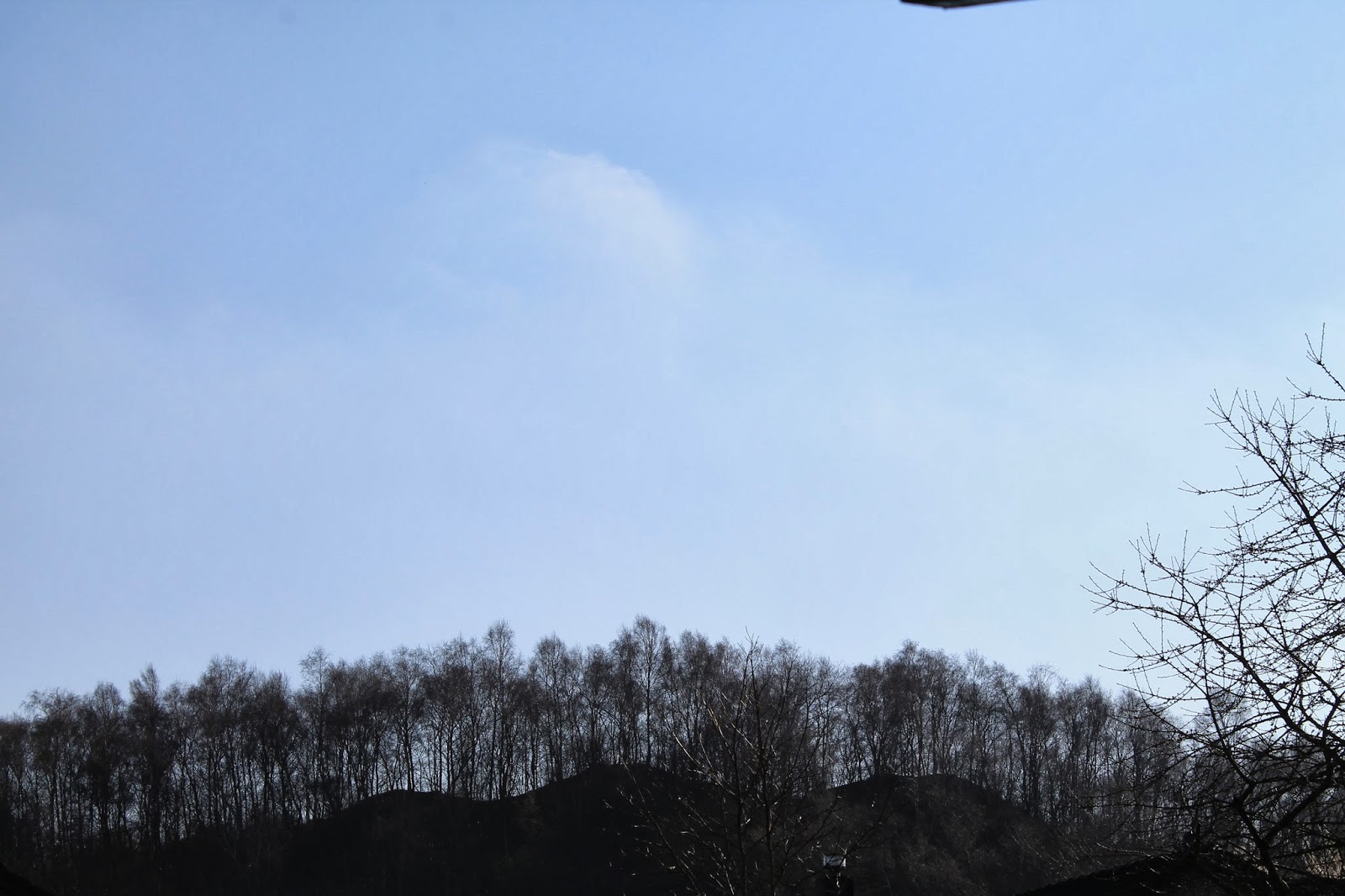 Naked trees. It felt so strange to be sitting in the sun in the garden with all those bare trees around. It felt a bit like a summer bubble in the middle of winter. It also reminded me of that Space 1999 episode where Moonbase Alpha got an atmosphere on the Moon for a few hours. 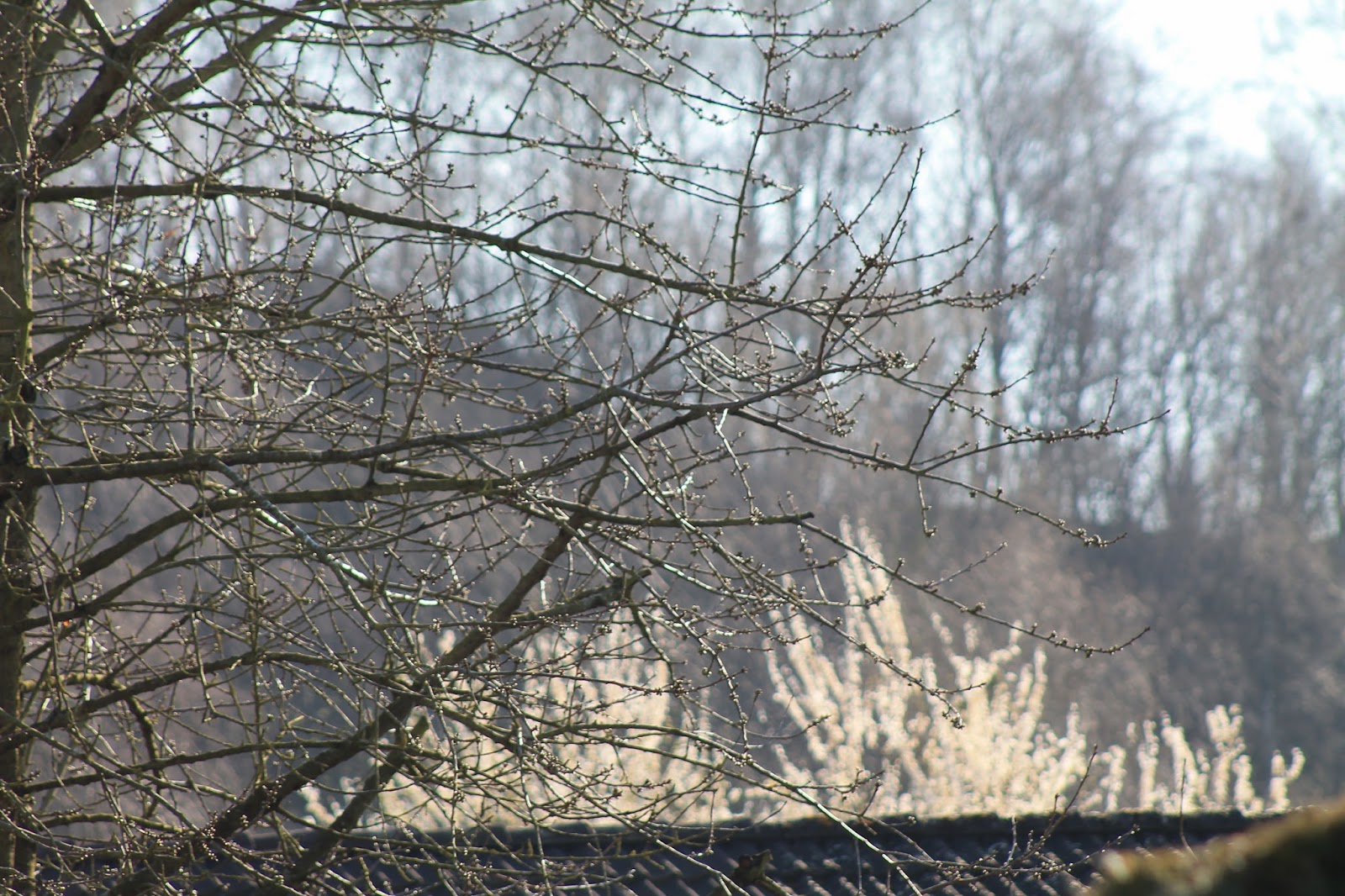 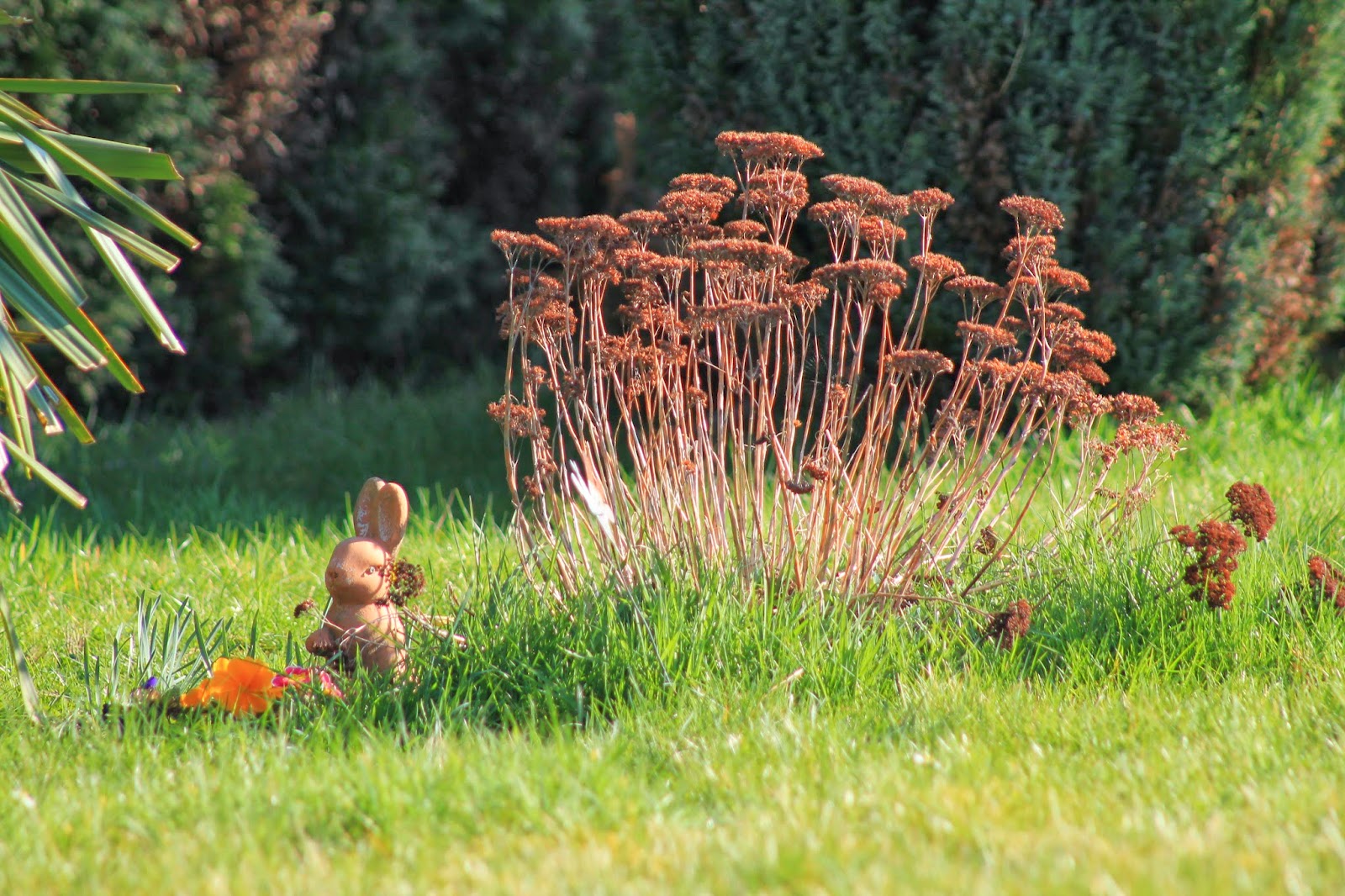 I like seeing the cats out and about, enjoying themselves :)